Compared to Handel’s most famous work the Messiah, with its even more famous Hallelujah chorus, the oratorio The Triumph of Time and Truth is very little known.   Yet, it is as spectacular as the Messiah and includes fantastic choruses, arias and instrumental sections.  It is a most satisfying work, both for the performers and audiences. However, it is very rarely performed – as little as maybe a handful of times during the past century and, very likely, never in Australia.  Yes, we are talking about the same composer who wrote the Messiah, Zadok the Priest, Water Music, and many other famous works.  Interestingly, this is both his final, as well as his very first oratorio.  This leaves little doubt that this work would have been very close to Handel’ s heart.  One of the reasons that this work is unknown and rarely performed is that there is no modern publication.   The only score in existence is an 1865 score by Friedrich Chrysander, a mid 19th century publisher who published many Handel’s oratorios, including the Messiah.  With the encouragement and support of several leading Handel scholars from around the world, as well as our own Australian Handel expert, Graham Abbott, I have managed to reconstruct and transcribe this work from the Chrysander’s edition.  This has literally taken hundreds of hours. But it is now ready to be performed by Singers of Southern Tasmania, with an ensemble of very fine local instrumentalists and soloists, under the direction of Matthew Anning. 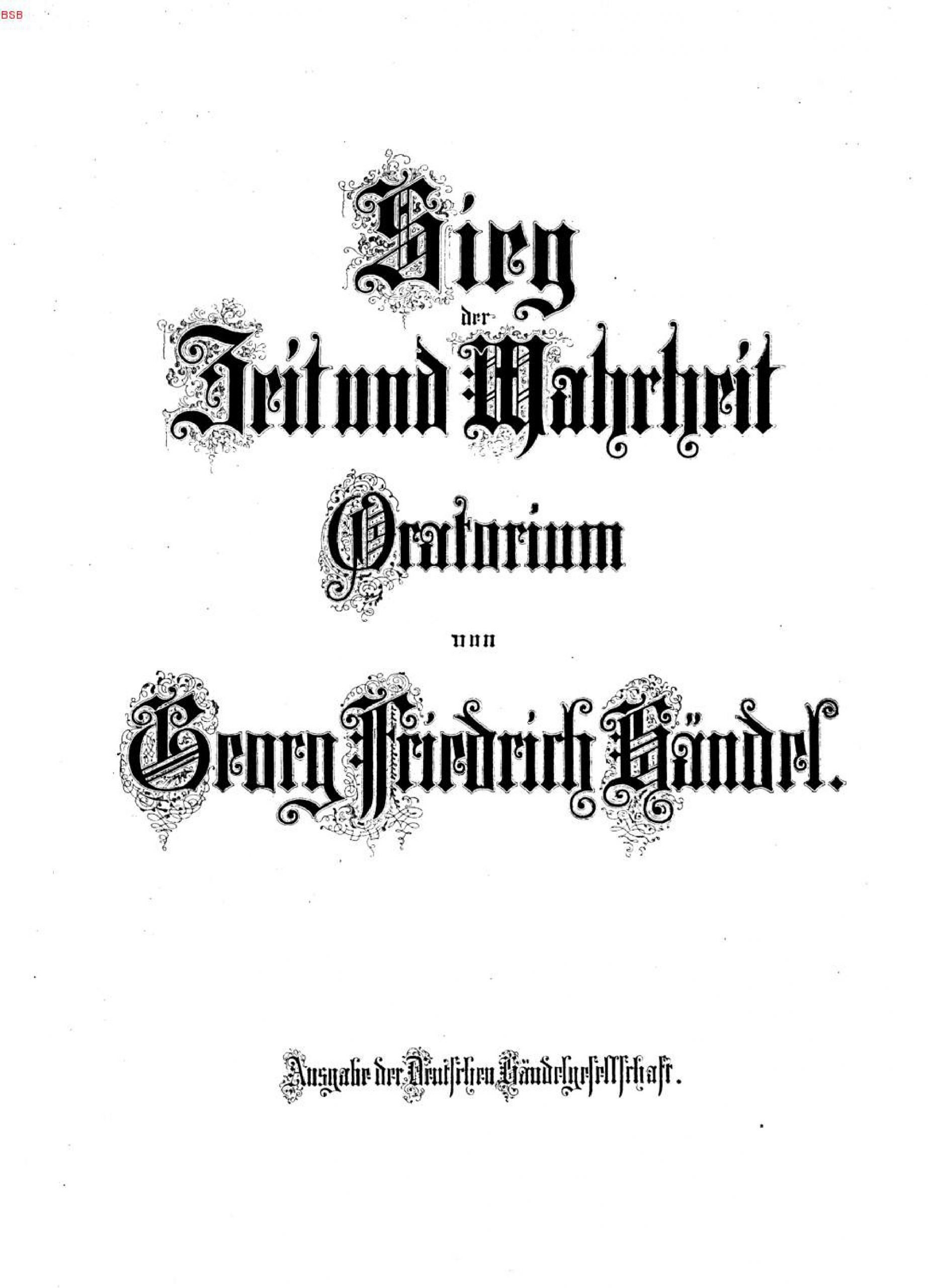 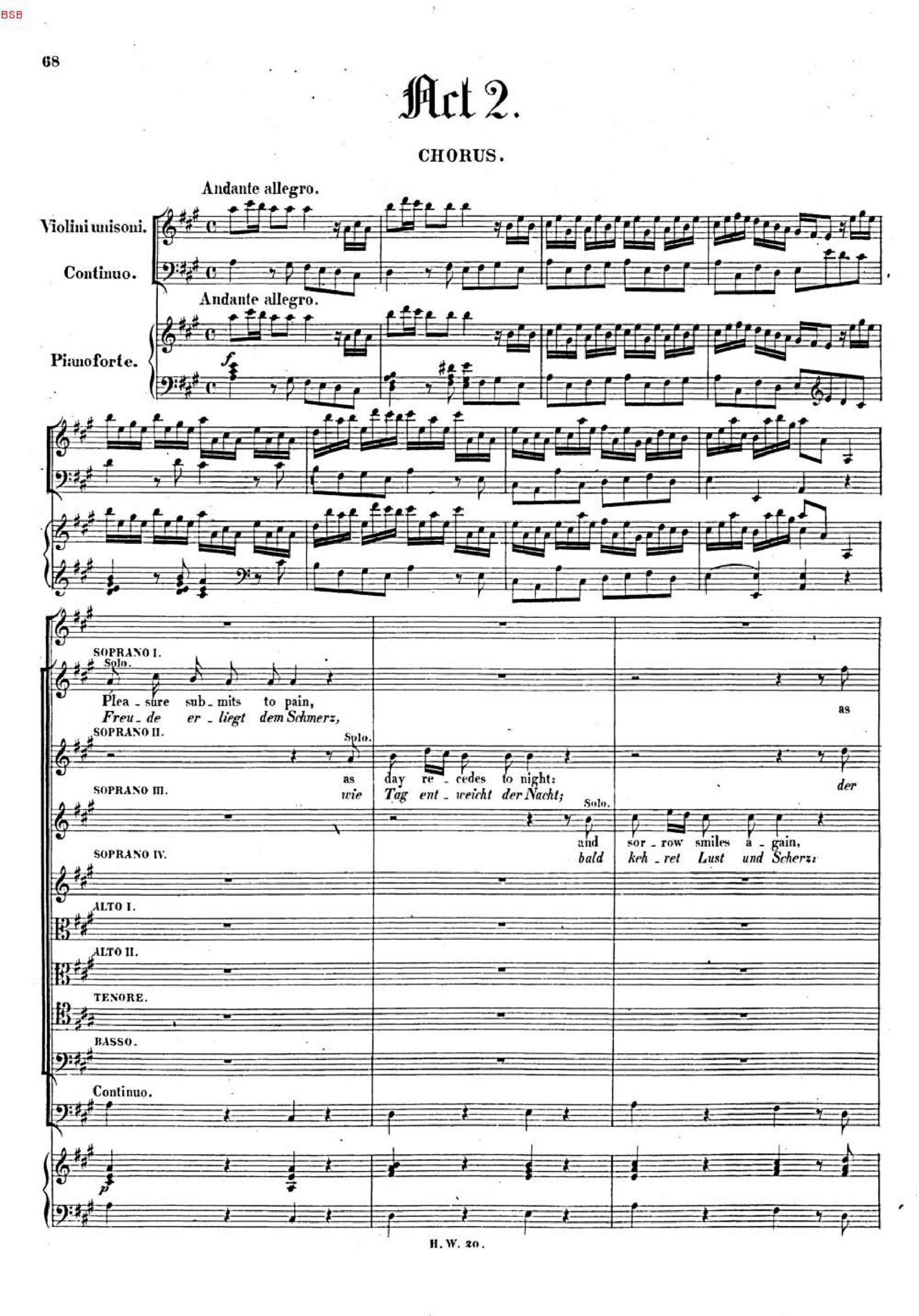 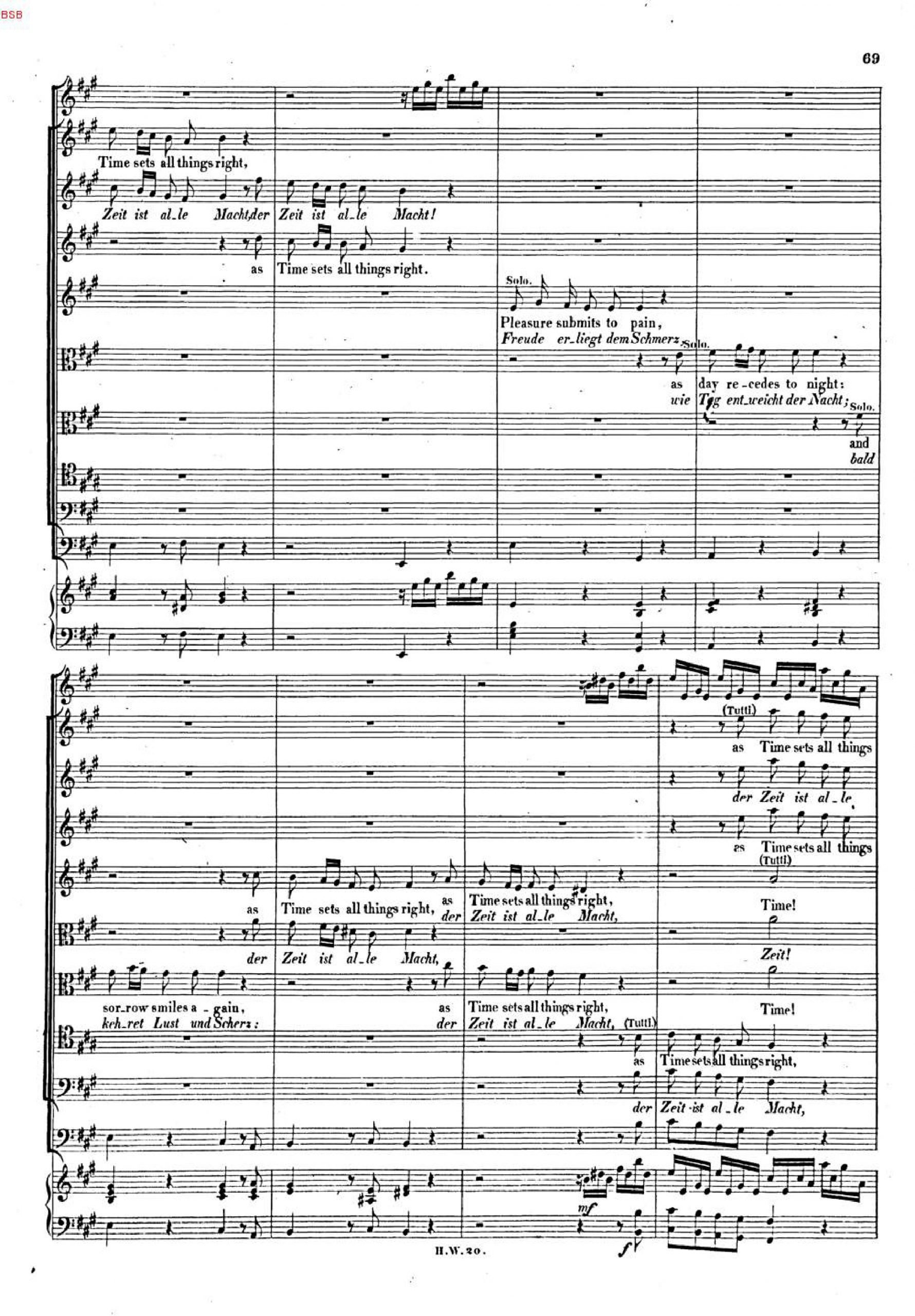